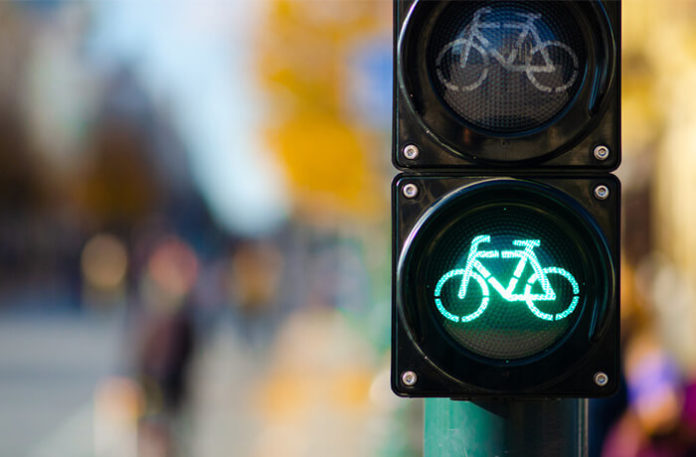 Finally, after few months of deliberation, hesitation and indecision, I told my mom that I will not be using the bike (motorcycle) to commute any more, if I have to go anywhere I will do so only on a bicycle.

The big obstacle in switching over was the typical social emphasis on ownership/possession of a good number of “goods”.  So the bike (and the car) was/is(as it is still under ownership but idling due to unused) as much a representation of ‘wealth and status’ as it is a supposedly ‘convenient’ mode of transport, which allows one to quickly navigate through the congested streets and easily reach into the narrowest corners of the city which have no space for cars. And such are the places where my mom’s shopping and other avenues are situated. 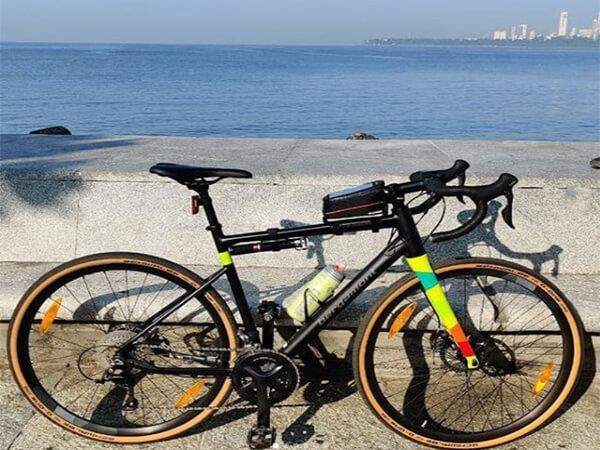 Now let me tell you why cycling is the best, safest, healthiest mode of commuting in the city and at times even across several cities!

Considering just the Southern part of Mumbai, the section below Sion, the coastline width from the East most corner to the west doesn’t exceed 10km. Similarly, the northern part up to Sion from the Southmost corner, considering Colaba, does not exceed 20km. So for every single person that travels the entire length and breadth of the southern part of the city, a cycle is in fact the not only the most efficient and reliable but also the fastest mode of transport there can be. The maximum distance covered as a commuter, taking my example, on a two-wheeler (a bicycle from now on) on an average doesn’t exceed over 20km one way.

Bergamont Grandurance 5.0, A new addition to the family. It’s an aluminium frame Gravel Bike with a beginner Sora Groupset Carbon Fork and wide tyre support up to 37mm. Fast, versatile and an all-round fun bike to start road cycling. This is one of the additions I did recently to my jewel.

Getting back to the main topic, the main hindrance was my mother’s emphasis of having a bike (as it takes you to the farthest corners of city into those fancy little shops that feed your shopping hunger)

Well, in reality, it was my decision that led me to get a bike as bus commute from Grant Road to Prabhadevi would take at least an hour or 90 minutes due to the poor frequency of buses and the traffic congestion during the evening hours. As this was going to be my daily commute for the next 2 whole years, I had no other faster, reliable and convenient option of travelling. Only if I knew a professional cyclist, I would have been much wiser with my choice. As heavily bred on mass media that we were, only viable modes of transport known to us were the conventional fuel run emission heavy two-wheelers and four-wheelers. 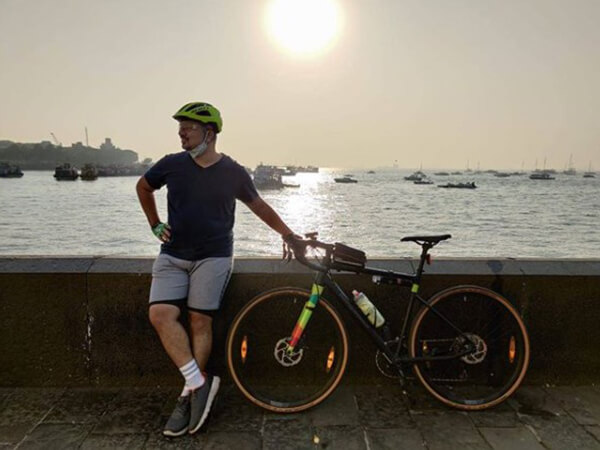 The major problem in switching over to cycling is parents, ones who look at it as impractical and unsafe, only because they have never cycle or if they ever cycled they never took it on the road, their views on safety are formed through the glass window of the cars or the visors of their helmets, (which does indeed point out how unsafe the roads are, but it also points out the reasons the roads are unsafe, automobiles and motorcycles) or really based on any concrete information, and they lack road experience (esp. on cycles), and another factor dissuading factor being the speed, comfort and convenience (the heaviest price we pay is because of emphasis on convenience) provided by other modes of commute at the cost of personal health, pollution, traffic congestion, longer hours spent commuting, accidents and deaths.

The cycling era has just begun & I am proud that I am a part of this revolution.