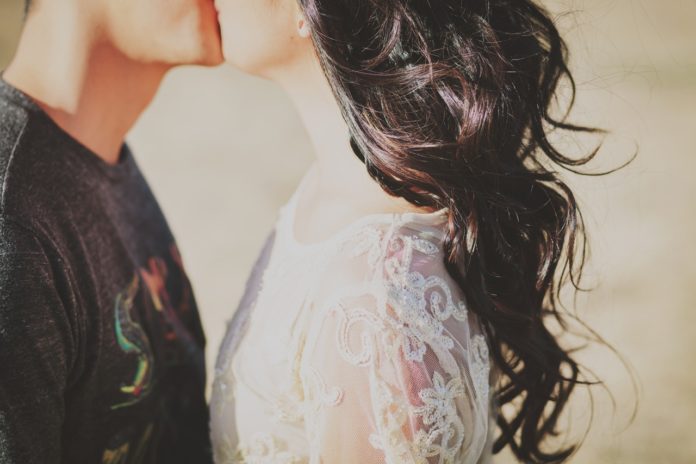 This was their first intimate moment since having their first child. She was quite tired. The evening party had just ended. All the guests had left. And the two had found some quite time for themselves. After bidding farewell to the last guests, she shut the door behind her, and glanced over the living room to check if all had left.

He was in the kitchen cleaning up the counter. There was a lot of mess, the entire kitchen was upside-down. A lot of work had to be done to get the place tidied up. He cleared a small section of the table top and leaned against the table to take a breath.

By that time she had walked into the kitchen. She caught his glance and walked towards him. He returned with a gaze into her eyes as she walked upto him, lightly leaning her weight against him. There was no exchange of words. They hadn’t shared such a quiet moment since a long time. It lasted for a few seconds but they could feel the affection they always held for each other, young and strong as it was since the beginning.

Her just being there, looking at him that way, was enough.

Though tired, he brought her firmly closer to his body, held her tightly and lifting her chin he brought her face close to his and whispered, “It has been a while like this… we never got the time. It has been long but it still feels the same… it never fades you know, this feeling, if anything it only gets stronger.”

“Every time it is as if I am looking at you the first time… the same feeling… the same magic… as if eternal… this connection between us.”

“I am not so tired anymore, let’s forget this place for a while and focus on each other like we did long time ago.”

She did not say a word. As always she did not have to. Her just being there, looking at him that way, was enough. They needed nothing else. They hadn’t been this close in the past few months. And now that their boy’s birthday party had ended and he was fast asleep in his room, they had all this time for themselves.

Aside from such rare days which came very few times in a year they hardly found time for each other. Both of them worked and each one played a significant role in their own enterprise. They were stellar in all that they did, but such magnificent ability came at a cost, a cost which they happily paid for each other knowing that the cost would be the time they could spend with each other.

But they understood that some things were far more important and they were glad for this. They knew since the start and they had taken this choice by keeping all things in mind. And it was totally worth it. Such moments made it worth it.

And so the mystery unravelled that evening

And so the mystery unravelled that evening like it did once in a while. And the whole house faded to the background, ignored, as it is, decorated in the after effects of a joysome party. Now what was waiting to be decorated was their bedroom with their love for each other. 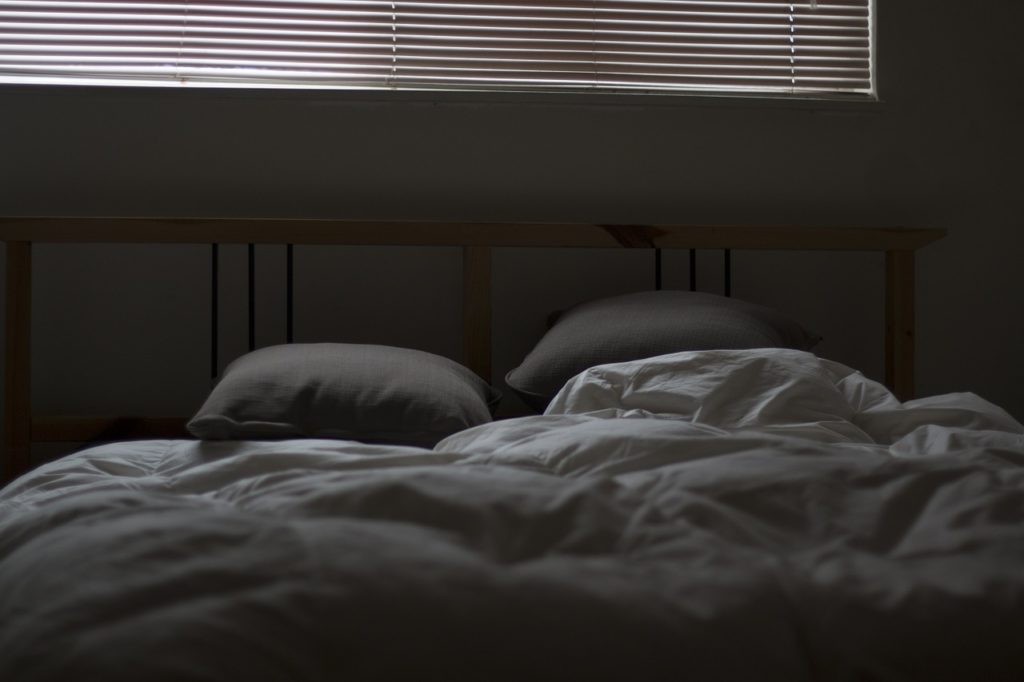 I am taking my Alexa Rank to the next level with Blogchatter.

How my sins paid for my rent

To succeed in your mission, you must have single-minded devotion to your goal.

We can’t all be heroes, because somebody has to sit on the kerb and clap as they go by.

Do not dwell in the past, do not dream of the future, concentrate the mind on the present moment.

Either you think, or else others have to think for you and take power from you, pervert and discipline your natural tastes, civilize and sterilize you.

The truth is incontrovertible, malice may attack it, ignorance may deride it, but in the end; there it is.

Imagination means nothing without doing.

A bank is a place where they lend you an umbrella in fair weather and ask for it back when it begins to rain.

People often say that motivation doesn’t last. Well, neither does bathing – that’s why we recommend it daily.

Man should forget his anger before he lies down to sleep.

I am the happiest man alive. I have that in me that can convert poverty to riches, adversity to prosperity, and I am more invulnerable than Achilles; fortune hath not one place to hit me.

What’s the use of a fine house if you haven’t got a tolerable planet to put it on?

To truly laugh, you must be able to take your pain, and play with it.

A truth ceases to be true when more than one person believes in it.

Music is a moral law. It gives soul to the universe, wings to the mind, flight to the imagination, and charm and gaiety to life and to everything.

Before you embark on a journey of revenge, dig two graves.

It does not matter how slowly you go as long as you do not stop.