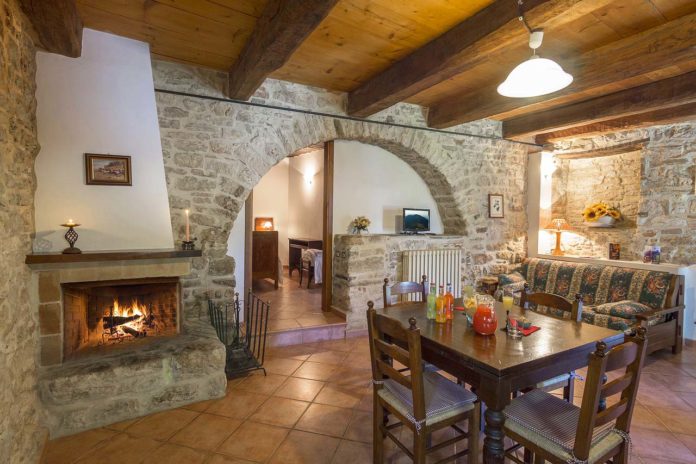 He reached later than the promised time. He rushed in, put his umbrella & jacket in the bucket standing near the door and joined his brother with the house chores. It was a conventional winter festival. Families and relatives came over in numbers and the cousins as usual prepared a lovely setting, with a grand food spread, dance, music, and some fun group activities.

The older cousin who lived in this home was already in a frenzy. He had just finished last minute decorations and was arranging the furniture and objects in the living room, moving from one corner to the next.

The younger cousin, who dropped in late, as always ready with an excuse broke the older’s flow with the usual kind of apology.

‘Sorry for the delay, I was seriously constipated today.’

In an attempt to get his attention he remarked, ‘Well, but I still don’t look as constipated as you are now.’

Now, his tightly held composure popped, and he was mad. He was already doing double the work because of no help from his cousin, they were running against time, the evening was few hours away and plenty of work in the kitchen still remained. So he launched at him with the nearest item he could find, slinging the telephone diary, and then began chasing him across the hall with a broom.

The younger began running and was now laughing uncontrollably. He barely made an attempt to lighten up the unnerved cousin’s mood by saying, ‘But, seriously look at you!’

‘Hahaha….if we stood next to each other, one wouldn’t have to think twice to point out who was constipated.’

Finally, a giggle broke out of the agitated cousin as he slowed down and threw himself across the sofa, taking some rest before gasping, ‘You constipated prick.’

The younger walked around the sofa and sat in the adjoining seat. Unrestrained that he was, he went for a final jab, by stuffing the pillow of his seat into the elder’s face.

‘Ya, well, look who is talking.’, he uttered, ‘..a full time constipated prick.’

And both just lied there, each one in his own space, absorbing the few frozen moments.

The grand celebration awaited them – uncles, aunties, brothers, sisters, parents, many were to come, bringing along with them love, joy, and cherished memories once again this year.

How my sins paid for my rent