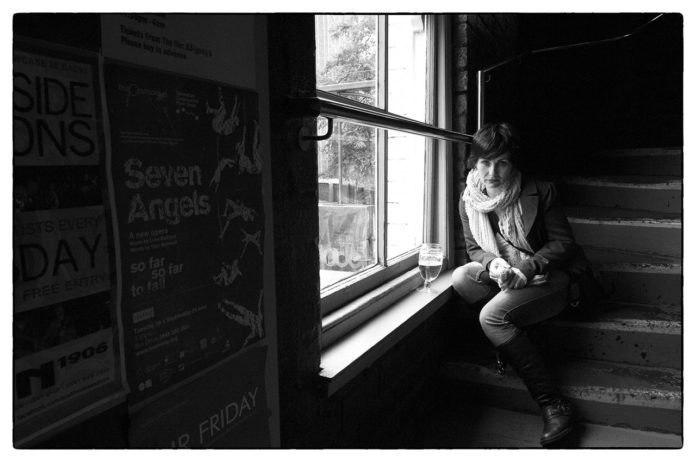 Editor’s Note:
‘How my sins paid for my rent’ is a contemplative piece by Aimee Vera Hedman which reflects her thoughts and emotions about the challenges people with a difficult past face when dealing with relationships – from facing their demons to the weight past relationships bears on their future ones, and how staying connected with who they are can help them while navigating the storm. It’s a discourse on relationships, with an underlining touch of spirituality, which concludes with an empowering message.

In short, as she humbly put it, ‘It’s a kind of break-up talk with my guy, but this came out.’

What a joke. A fact is a fact. Denial (Denile) ain’t a river in Egypt. And sometimes a cigar is just a cigar and nothing will change unless you let it or make it. But where is the point when people who are sober and functional, walk into their dream life, perfect in every way. Where is the part when it all starts to fade and their perfect world is nothing like it seemed and the helpless, from no type of self-atonement or endurance, give up when it gets tough. I guess, sometimes though it’s meant to be and letting go is eventually the best for all involved, especially if it is in order to reduce contact with being abused then it seriously bad and you have to leave immediately.”

“Some people are broken and they never get fixed. Some people get broken and they learn how to fix themselves. They do not allow themselves to be around and to be subjected to what broke them or stole their light. We can only hope that we all learn to have self-respect and love. That is the most basic thing. But for so many, it is still hard. I hurt for those souls and for all involved. I hurt for those that have come from a broken place and have had to feel diminished or ashamed or pain for or by the ones they love. Embarrassed to tell the truth and not willing to hurt the one they love by outing them on their unhealthy behavior.” 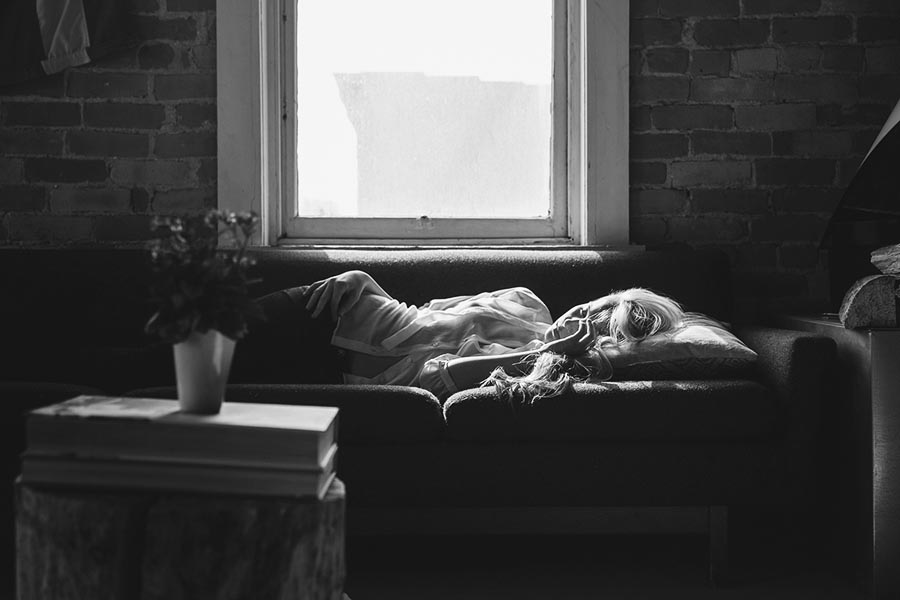 “As children of addicts, we learn to deny ourselves in so many ways. As children, we do it anyway. But as we have had to witness in our life, the pain it causes, the deep arthritic suffering it brings to families and individuals who must learn to put themselves aside in order to heal or protect the sick one who would not survive without them and who they would not dare judge.”

“Because at a young age God is so alive in us we naturally incline towards godly behaviors. But Got puts families together, he does not break them, he is the glue when all else has failed and all hope is lost. He is the miracle that keeps life as good as it is when humans need to find a way to suffer for their own beliefs of inherited unworthiness. God brings life, joy compassion, hope peace, serenity. That is God.”

It is our brokenness that we listen to that tells us otherwise of our life, our world, our humanness.

“Everything else is fear, either an unhealed wound or temptation as we cling to a higher path with the devil awaiting the chance to rob us of the light we deserve to have. And fear, as Buddha had taught us, is an illusion. And when he was tempted under the Bodhi tree by everything known to man, he clung only deeper to faith. And he passed on into heaven because he refused to give into fear of being less than. He refused to believe he was not already perfect and filled by light, he refused to acknowledge it. And he grew past the demon, his own ego and passed into the heart of hearts, where all that exists is unconditional love. Our true nature and the nature of all that is.”

“It is our brokenness that we listen to that tells us otherwise of our life, our world, our humanness. The fall from grace was accepting the lie that we were anything less than what God had made us to be and doubting God and casting a shadow over the heart. And when we doubt our own worthiness we cast ourselves out of heaven to the mortal world of ego. And this is the truth that we must wake up to every day, not at death, but in this life while on earth. Because we deserve nothing less.” 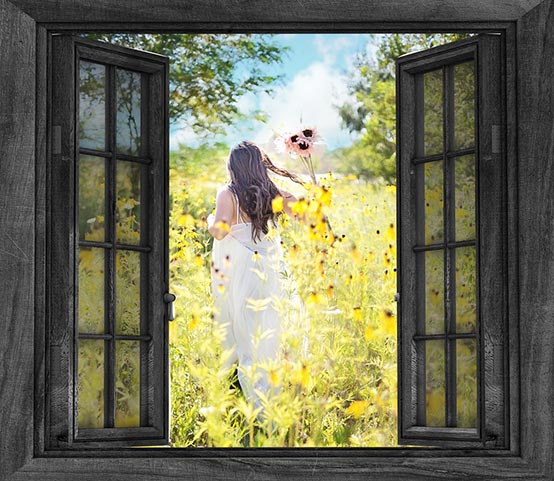