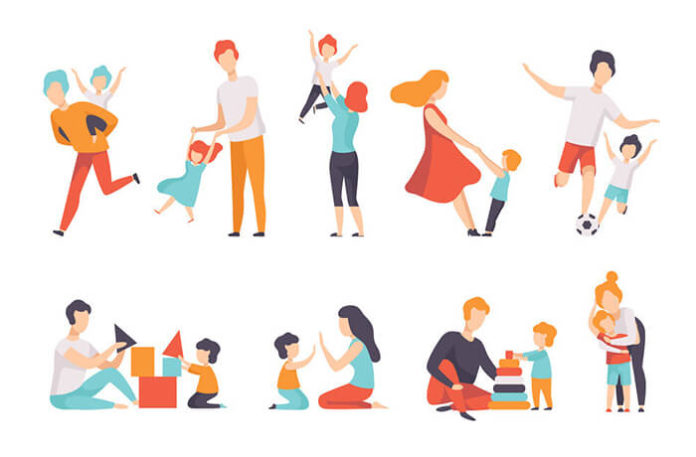 Parenting has always interested me as a topic since I was subject to the most common sort of parenting which was based on an entirely conventional approach based following whatever has been passed on for generations. I experienced both sides of it, the good, the bad and the worst.

In recent years, I began observing the importance of parenting and started noticing how big of a deal parenting really is. My interest in it came due to a serious lack on part of the parents around me. I came to learn how deficient we were as parents in our approach and how drastically it was affecting not only the child but society as a whole.

In my observation parents were usually born out of the mass adoption of age-old social scrip: grow up, study, establish a career, find a partner, reproduce. Considering parenting to be one of the most demanding profession, people were becoming parents as if it were a pastime or a hobby. Soon marriages became an assembly line where the child was merely the end product. As the individuals with not much idea about themselves, life and other important matters, became the mothers and fathers, all that was deficient and lacking fell onto the children as a heavy burden to cope with in tender years.

Such a big responsibility and how badly people were falling short of it. Not because they were bad parents, but because most often they became parents without total understanding and realization of what it meant to be an individual in the first place before becoming a parent.

I started connecting dots and realized that most of the social issues prevalent today could be traced back to nothing but such sort of parenting. That’s when I started taking this topic seriously and began learning more and more about it.

I spend quite a few years on self-parenting because I recognized that I was simply carrying with me the bundle of ideas behaviors and practices passed onto me by my parents. And I realized they needed work. Hence as part of understanding myself on a process of self-discovery, I had to rely on parenting or rather self-parenting to guide myself and learn a lot many things before I could even consider a relationship or become a parent. 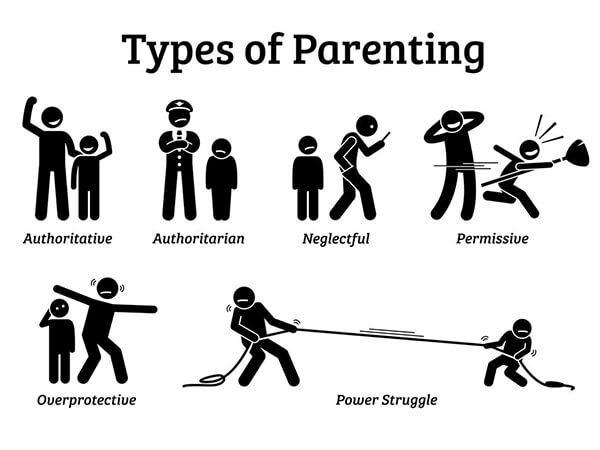 Gradually it was clear to me, that I had only grown up to be a parent for my parents. And not that they did a poor job, they did the best of what they knew and were told, but the best of what we know and are told is always far from enough.

I am a freelance writer and web designer. I have a keen interest in parenting on a personal level as well as a social level which probably originated with my experiences in the current educational system and the sort of parenting that continues to drive it. I have been exposed to one of the most conventional forms of parenting with an emphasis on tradition and values. Being a Hindu, I was brought up in a place known for ages for its timeless values and wisdom.

So as I was growing up I was basically exposed to both the contrasting angles, one being the teachings that were passed on along with their expectations and the other force is the demands of the modern society. Both rubbed off each other and the sort of parenting I got to experience first hand and around me was lacklustre on both fronts. It fell short of the genuineness of age-old traditions as it tried to cope up with the modern era.

In an ever-growing society with too many changes happening on a daily basis surrounded by a lot of distractions, it was an experience that I bore the brunt of enough so that I didn’t wish for it upon anyone. And this was mainly because I saw what an important role parenting played not only in the lives of children, but as I learned more I began connecting the dots and saw the link between most of the issues we face today and how a majority of them could be linked back to their source in parenting/ upbringing of the next generation.

Though as independent individuals with the capacity to think and a will to exercise, the effects of a deficient parenting style could be countered by the individual with the right direction and various forms of self-parenting, overall for the future of our society, I think the daily costs of such parenting are immeasurable and could be easily prevented.

The Art of Telling Bedtime Stories to Children